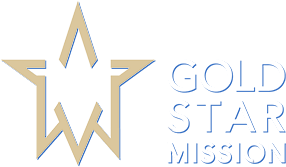 Our team is lead by current and former military members from various branches along with civilians that care deeply that the fallen soldiers names’ live on forever, and that their sacrifices create opportunities to enrich the lives of others. Thus, we must Never Forget.

Trent is a retired military veteran, having served 22 years on Active Duty in the Illinois Army National Guard. His deployments include: 1990-91 for Operation Desert Shield/Storm as the Unit Supply Sergeant of the 1644th Transportation Company and 2008-09 to Afghanistan as the Executive Officer of the 634th Logistics Task Force. Following his retirement, he served over 5 years as the Chief of Operations for the Illinois Emergency Management Agency (IEMA). After leaving IEMA he began teaching as an Assistant Professor of Criminal Justice & Homeland Security at MacMurray College. While teaching, he also served (and continues to serve) as the Director of Emergency Management for the Village of Chatham. Trent is active in his community, serving as the AmTryke Committee Chair for the American Business Club of Springfield; life member of VFW Post 4763 in Chatham; and currently chairing the planning committee for his 30-year Desert Storm Reunion for his unit. Trent has been a volunteer with the Gold Star Mission since 2017, serving as the Ride Director for the Inaugural Gold Star 500 Ride.

Trent Graduated from Eastern Kentucky University with a Master of Science Degree in Safety, Security, and Emergency Management.

Trent lives in Chatham with his wife, Julie. They have two boys, Alec (residing in Hopedale) and Brady (residing in Springfield) and two shelter rescue dogs, Roscoe and Loki (still at home, living off Mom & Dad). 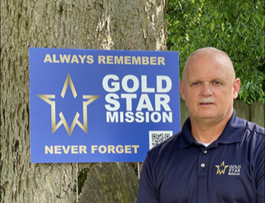 Eric is a retired military veteran, after serving twenty-five years in the U.S Army and Illinois Army National Guard. After retiring from military duty, he served as Director of Servicemember and Family Support Services for the Illinois National Guard, for nearly five years. He is active in his community and American Legion Post 905, in Kincaid. A lifelong resident of Illinois, Eric spent a majority of his twenty-five years of military service, as an Active Duty Officer in the Illinois Army National Guard. He deployed to Kuwait, in support of Operation Iraqi Freedom, from 2007-2008, serving as a Joint Task Force Commander. Eric has been a volunteer with The Gold Star Mission since June 2017, serving as the Gold Star 500 Ride Director since 2018.

Eric graduated from Governor's State University with a Bachelor of Arts degree.

Eric currently resides in Pawnee, Illinois with his wife Penny. 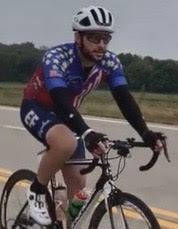 Larry Stone is a retired Auditor from State of Illinois including nearly 10 years as Chief Auditor with the State Retirement Systems. Larry was an Adjunct Professor with Univ. Of Illinois - Springfield and Millikin Univ off and on for nearly 16 years.

Andrew is a career military veteran still currently serving. Throughout his military career, he has served in a variety of assignments at the Company, Battalion, Brigade and Division levels. He has also served as an Officer Candidate School Instructor and TAC Officer. Andrew's overseas service includes a year long tour in Korea, three years in Italy and a year long combat deployment to Iraq. Andrew is a graduate of the Army Command and General Staff College, has earned a Bachelor of Arts degree in Criminal Justice from the University of Illinois at Chicago and holds a Master of Arts in Political Science from the University of Illinois at Springfield. Andrew and his wife, Rachael, live in Springfield, Illinois. 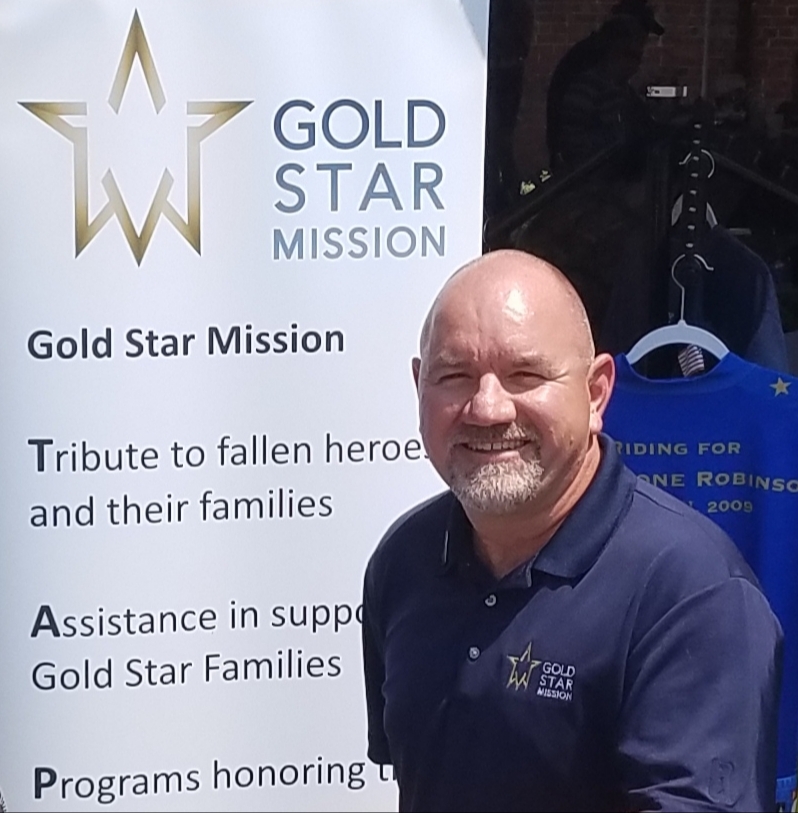 Chuck Kitson is a retired military veteran after serving over thirty-three years in the U.S Army. After retiring from military duty, he took a position as Officer Senior Trainer and contractor with the Mission Command Training Support Program, supporting the Illinois Army National Guard. A lifelong resident of Illinois, Chuck spent four years on active duty with assignments in both Baumholder, Germany and Fort Lewis, Washington. After active duty, Chuck joined the Illinois Army National Guard where he served as an enlisted soldier before taking a commission and retiring as a Lieutenant Colonel. Chuck deployed during Operation Desert Storm/Desert Shield in 1990 and later in 2010 to Afghanistan participating in Operation Enduring Freedom (OEF) where he served as an advisor to the Polish Army. Chuck graduated from University of Illinois at Springfield with a Bachelor degree in Management. Chuck currently resides in Springfield, Illinois with his wife Judy and their two sons Zachary and Nathan.

Trisha Russell is our Communications Manager. Trisha is a veteran, published author, business development manager and above all else, loves our veterans. Her commitment to our veterans and their families shows through her personal touch and her investigative style of writing.

The Gold Star Mission is a nonprofit organization that Honors and Supports Gold Star Families by preserving the memory of our Fallen Heroes through service to others in need.
INFO
▶ Contact Us
▶ About Us
▶ Donate Now
▶ Scholarship Application
▶ Volunteer Opportunities
ALWAYS REMEMBER! NEVER FORGET!